The creepy crawly pests you might not know are living with you! 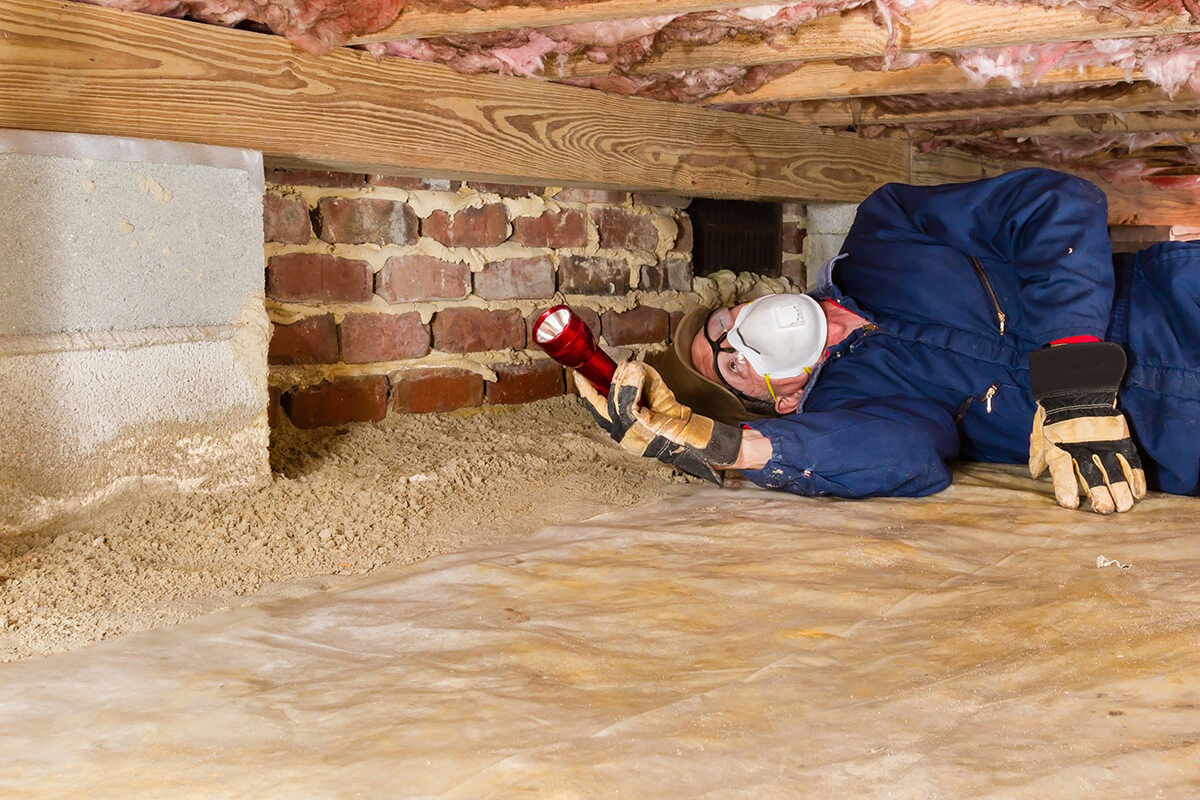 Australia is known the world over for it's rich, varied and sometimes deadly plethora of creepy crawlies. A pest inspection might be the only way to find out what's living under the cover. Even if you may not want to!

They’re difficult to avoid – they scurry, saunter and smooch around our homes and gardens looking for the scraps we don't know we're leaving in our wake. Some are pests requiring eradication from friendly people in vans who know just what to do to make them disappear (or die). Some we don't even realise are there.

For every human on earth, there are 150 million insects. They constitute more than 80% of animal life on the planet. In Australia, they’re a fact of life. They’ve got us surrounded. And while our first response is to kill them, if all the insects in the world were to die tomorrow, so would we.

So, let’s take a look at the creepy crawly pests that you never knew might be living cheek by thorax with you right now:

Scared of creepy crawlies in your home? If in doubt, give us a call. We can do a building and pest inspection for you and make a plan to fix the problem.